Here it is! The latest Showbiz Sandbox podcast is up and running and ready for your ears!

Pay disparity based on gender is not a new thing in the entertainment industry, especially in the movie business. History is rife with examples where leading men got paid multiples more than their leading ladies. However, gender pay gaps behind the camera aren’t often publicized. That wasn’t the case when Adele Lim, the co-writer of “Crazy Rich Asians” found out how much more her male co-writer was being paid for the sequels, she went public. 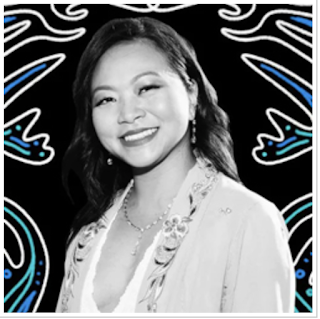 The good news according to a new study is that in front of the camera Hollywood is becoming more diverse. Women and people of color are being cast more than ever with 39 out of the top 100 films in 2018 featuring a female lead. Last year also marked a 12-year high for minorities being given speaking roles.
Meanwhile, advertisers and television networks are concerning themselves with a different set of numbers; viewership ratings. For the first time ever, Nielsen is counting all the people who watch TV in bars, airports and hotel lounges. Ratings will surely go up for some big categories such as sports. But will ad rates go up too?
Of course we also cover the week’s top entertainment headlines including why author Walter Mosley quit his “Star Trek: Discovery” writers gig, music sales are up for the year and, despite lots of new competition, Netflix looks poised to maintain its dominance of the streaming market.
Check it out now at Showbiz Sandbox, iTunes or wherever!
Posted by Michael Giltz at 5:28 PM